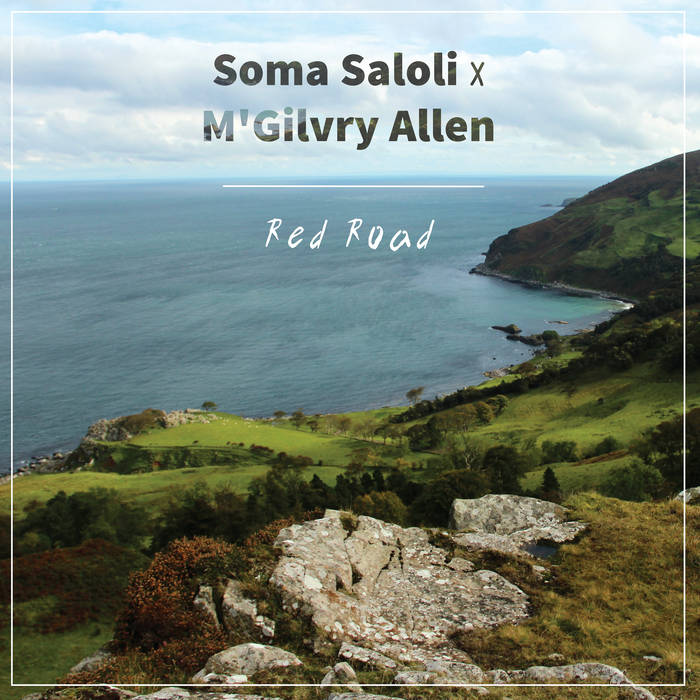 Soma Saloli’s earthy voice and fiddle harmonies by M’Gilvry Allen join forces on this track to recall the steadfastness of first steps in a new land while echoing the green undulating glens of the ​Northern Irish countryside and its cliff-lined Atlantic coast. On the B-side, a dance remix by M’Gilvry Allen resamples the melodic elements of the single into a rhythmic celebration of friendship and homecoming.

Join my journey to produce an album before this year is over. I'm stepping over a big shadow to finally pursue this dream: bear witness to my commitment!

Bandcamp Daily  your guide to the world of Bandcamp